Mission
Facilitate honest conversations to bridge the divisions in the city.

History
Orlando Together is committed to fortifying our cities by undermining racial divisions. It is an outgrowth of the community impact work of Downtown CREDO, and Orlando-based social enterprise committed to inspiring the pursuit of meaning, impact, and community.

Early notions of the work of Orlando Together began in 2015 with the Downtown CREDO annual Bike Rally and Bike Parade – themed Orlando Together – celebrating the diversity of the city through a parade in the historic Parramore neighborhood corridor. Following the 2017 Parade and joined by community stakeholders and partners, Orlando Together launched as a nonprofit with the first Dinner on Division.

Stay tuned for what 2020 and beyond has in store for the city through Orlando Together. 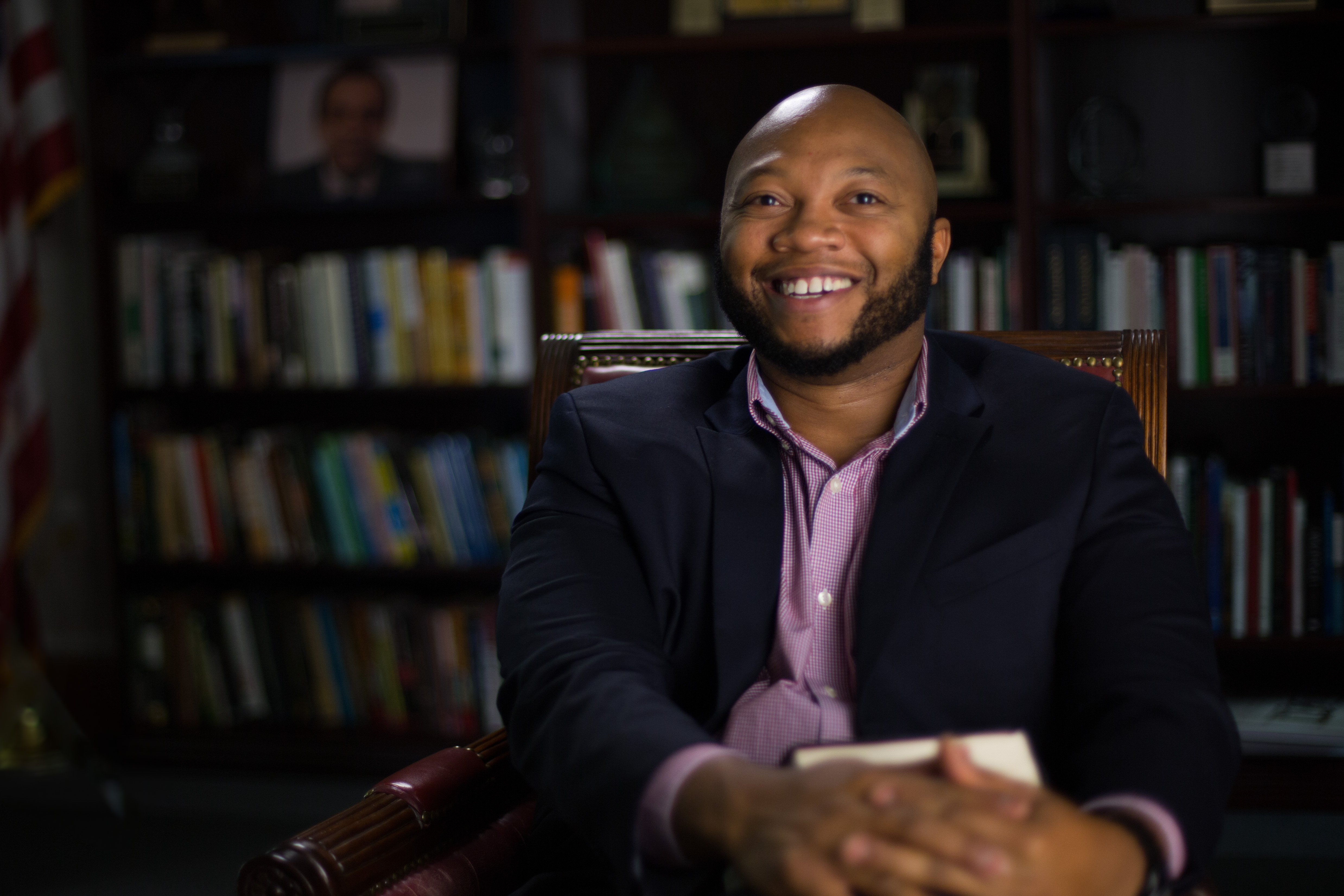 Born and raised in Alabama, but Orlando is now the place he and his wife Amy and four children call home. 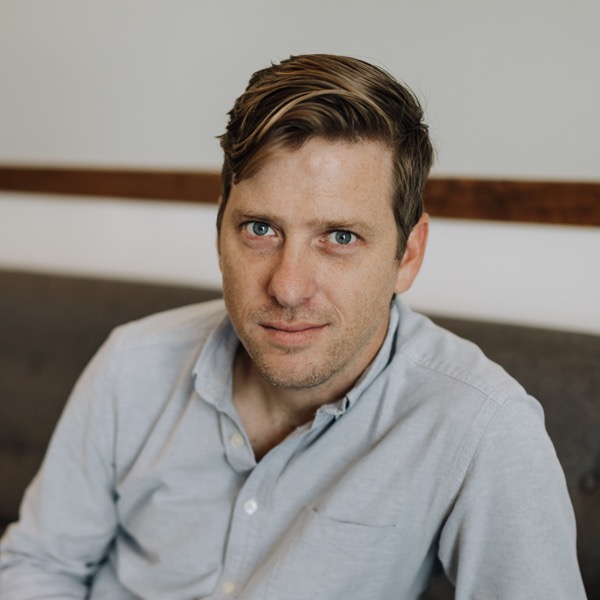 I grew up in Lake Mary, but my family is solidly Midwestern. But when anybody asks, I now proudly claim Orlando as home. 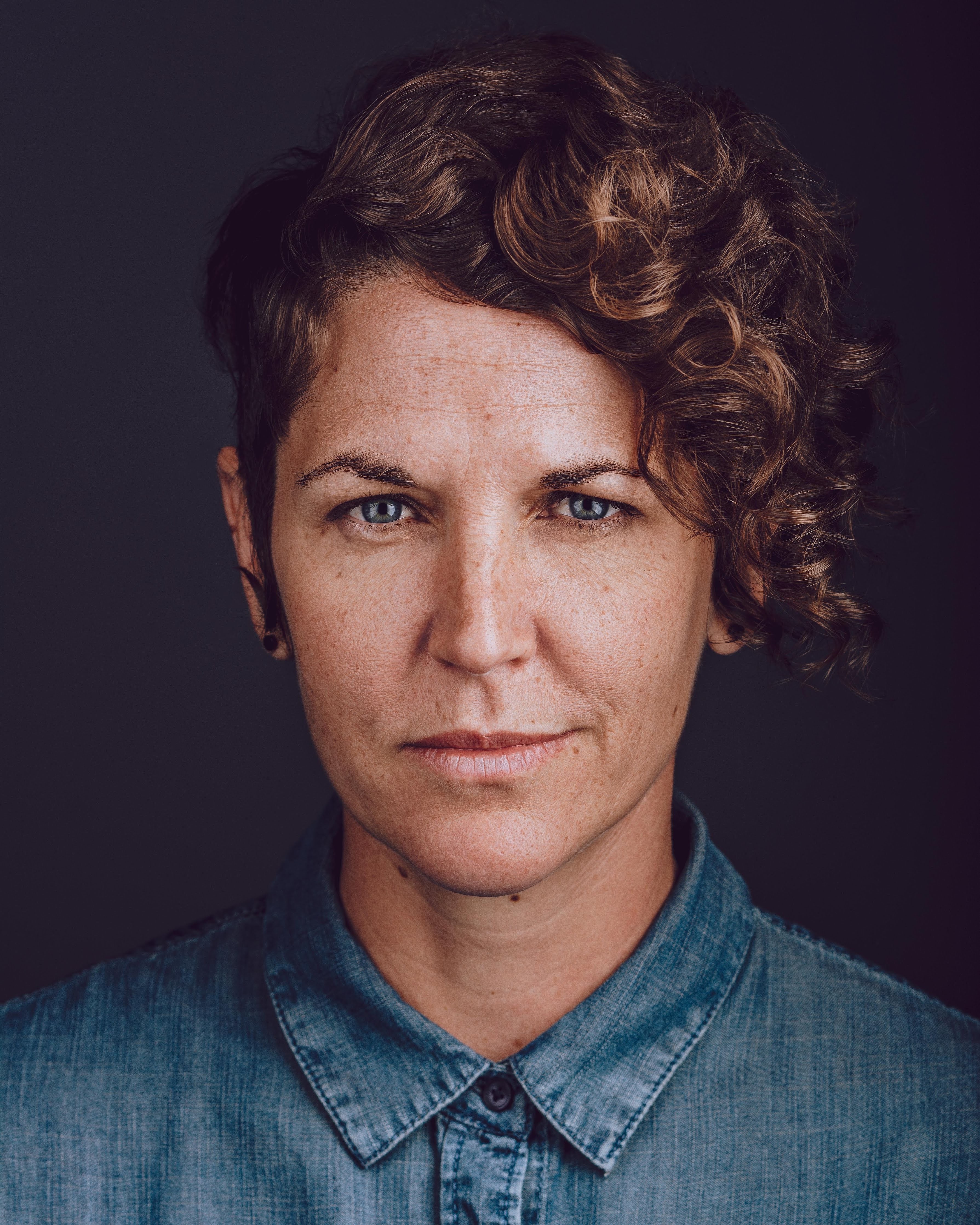 Born in Florida, raised in California, and finally putting down roots in Orlando.